How To Get Power Back In My Engine 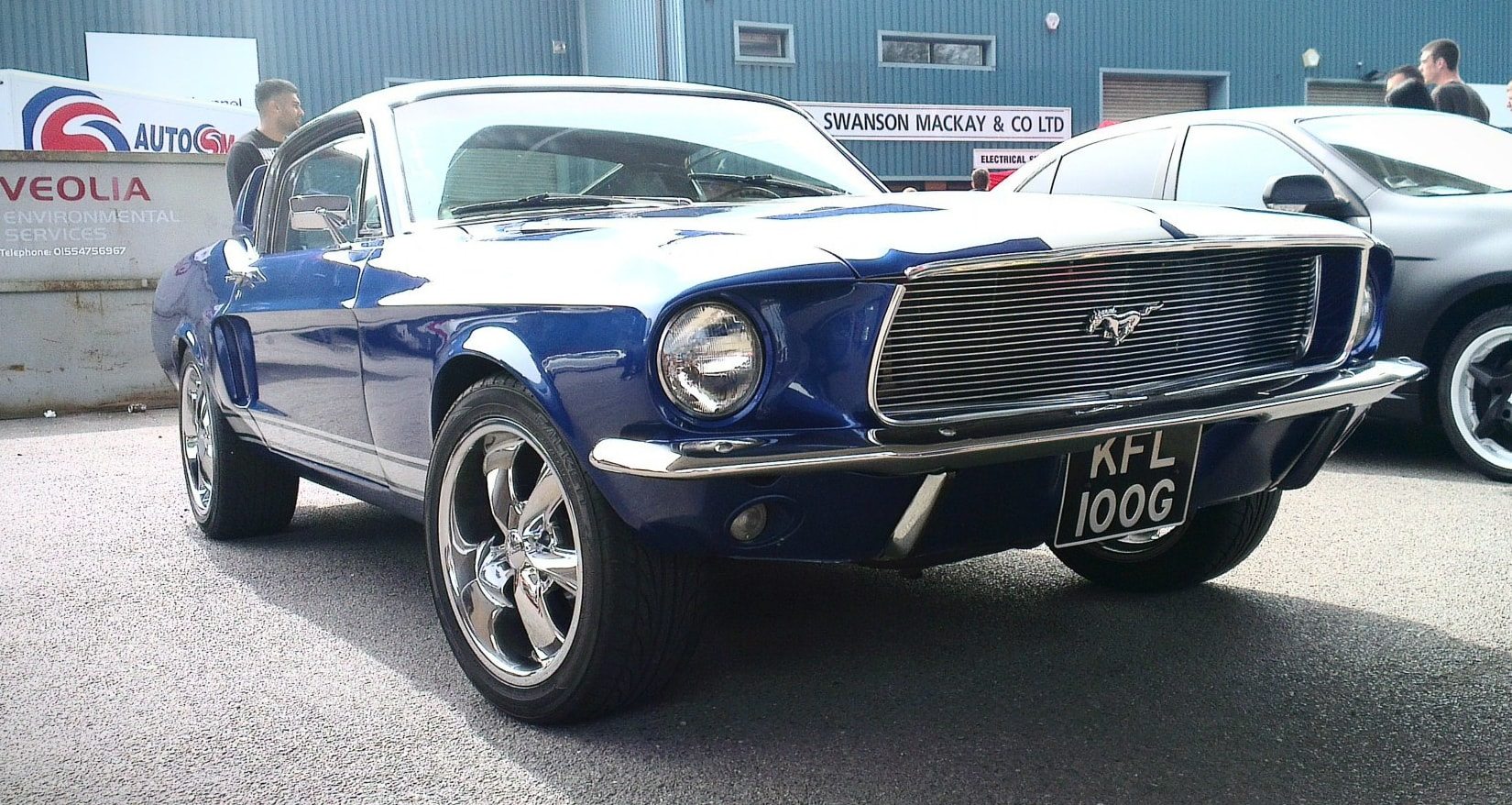 It is estimated that each year, your car will lose 1 brake horsepower and for this reason, older cars feel much slower that they should. Along with a loss of power to the engine, older cars also suffer from poor fuel economy and emissions.

However, the approximation of 1 BHP loss per year would only be applicable to performance cars otherwise the classic Citroen CV2 with 33 BHP back in 1970 would have minus BHP today!

What Causes a Car to Lose its Power?

In most gasoline engine cars, there are four categories that result in power being generated by the car. They are fuel, air, spark and compression and these factors suffer from wear and tear and must be treated in order to regain back the power.

A thorough service of your car will certainly aid the recovery of that lost power but there are certain products that can assist further than just a service.

Restoring Power Through The Fuel System

The first step that you should take is to clean the fuel system by clearing out the “gunk” that builds up in the fuel lines, fuel pump and the fuel injectors.

There are several magic liquids that claim to clean the fuel systems but the two that stand out are Redex (popular in the UK) and Chevron, which is the clear favorite and highly popular in the US.

Chevron 65740 Techron Concentrate Plus is a highly rated fuel system cleaner in the US that can be used in any gasoline engine.

For cars that have never used a fuel system cleaner before and are around 200 BHP, you can expect a 5 BHP increase in power after using this product. This is from my own personal experience running tests with a dynometer.

Using the fuel system cleaner is as simple as pouring it in and running the car for around a week so that it can get to work. Chevron claim that you should use their cleaner every 3,000 miles however I would say that it is more of a marketing claim. Once a system is clean, it is clean, the more you use its just wasting money.

Unfortunately, if you see no difference, you should check the health of your fuel injectors as these are prone to becoming clogged up. If the fuel injectors are leaking, they will either need a new seal or a replacement altogether.

A faulty injector can cause the 02 sensors to read a lean mixture and react with more fuel to compensate. This will result in the cylinders subject to a rich mixture as well as misfires and the distinct smell of fuel in the cabin of your car.

Diesel cars will often have a build up of diesel at the top of the injector that is also known as the “Black Death”.

A car will require enough air to make the air to fuel ratio correct for normal running. However, if the car cannot get the air required, it has to work harder to pull in air and will restrict the power that is output.

The first protocol is to ensure that the air filter is not clogged up with debris that it collects. Personally, there is no point cleaning them as they are so cheap to buy new and it takes less than 5 minutes to change it.

When replacing an air filter, we strongly recommend using the brands MANN or FRAM and ensure that it fits the vehicle because there isn’t a one fits all air filter.

You can further increase the air that your engine will receive using forced induction and other air modifications.

If the car gets to this point and you aim to keep it, a performance exhaust system will not only restore the lost BHP but also increase the output.

Improving the Spark in the Ignition to Restore Power

To maximize the ability for an engine to ignite its fuel, you will want to ensure that the spark plugs and HT leads are replaced with high quality parts. It is the more expensive route to take in restoring power back to your car but it is also essential and basic maintenance.

Avoid the cheap spark plugs as they will simply not produce the spark that it powerful enough to ignite the fuel for your car. Performance spark plugs will improve fuel efficiency as well as quicker starts.

If you have recently installed new spark plugs and they are fouling (becoming black) after a few miles, you have another problem. The car is more than likely going to misfire and due to the car over fueling or having a rich mixture.

Instead of buying a new set of plugs every time, find the source of the problem first and then clean the spark plugs up to see if they continue to foul.

Engine compression issues are more difficult to tackle as the metal components within the engine will become worn out over time. Worn piston rings are mostly the main cause of compression related issues that allow for a “blow by”.

Another common cause of compression problems is carbon deposits forming on the intake valve or seats. This has the effect of not allowing the valves to shut properly, thus letting air to escape during the compression stroke.

Still Not Reach The Power From New?

If you have managed to get back almost what the car had from new, that is great news. The ability to further improve your efforts can be done with cheap performance modifications that can be done to pretty much all cars.