Vegetable or Used Cooking Oil in a Diesel Car 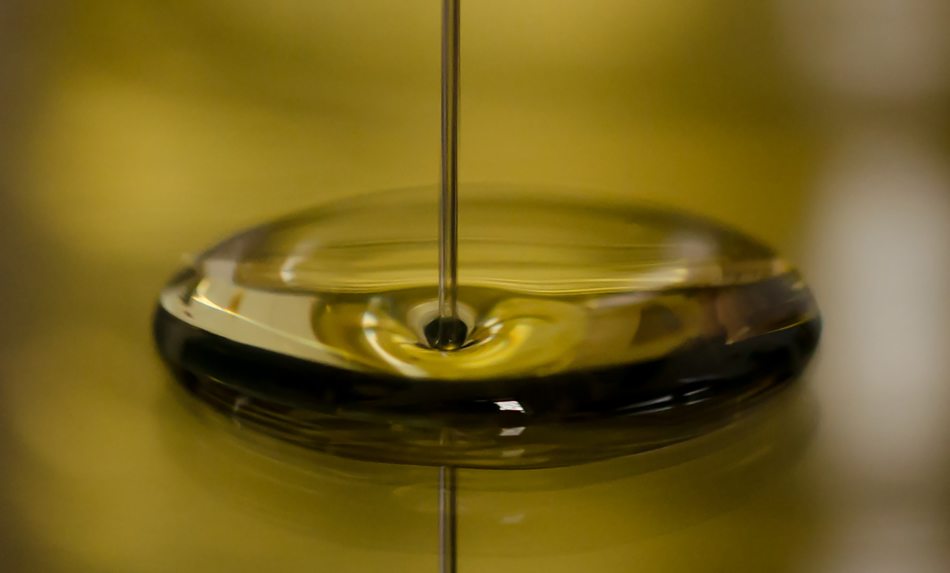 Driving a car on vegetable oil can be used to run a diesel car just as well as regular diesel fuel. You can even use used cooking oil, the left overs that gets left at the bottom of deep fat fryer. All that is needed to convert the used cooking oil to fuel is filtering.

Clearly, filtering the used cooking oil takes time but it is definitely worth it for pretty much free fuel. The car does not even need to be modified to run on vegetable oil but you should only be using an old car to travel like this.

Can You Use Vegetable Oil in a New Car?

Vegetable oil can be used in newer cars but they will require a conversion kit to do so. Most modern diesel cars have high pressurized fuel pumps and use lucas injection pumps. Many older cars run much better on vegetable oil with minor if any modifications.

There is even cases of enthusiasts clocking almost 300,000 miles on this open source database of vegetable oil drivers. The most common cars that use vegetable oils are Mercedes (W124, W126, W123 models), Volvo’s and Volkswagens.

Pros and Cons Of Driving On Vegetable Oil

If driving your car on vegetable oil is so good, why isn’t everyone around the world doing so? This is a common question and there are advantages and disadvantages of using cooking oil.

Pros of Using Vegetable Oil as a Fuel

Cons of Using Vegetable Oil as a Fuel

The cons will be less relevant to older cars and this is the reason why older cars are used much more often.

Why Use Two Tanks When Running Vegetable Oil

One of the biggest problems when running a car on vegetable oil is a grumpy cold start. However, there are two options that you can do to aid your cold start. The first is by adding an oil additive to the vegetable oil but the more favorable is by using two fuel tanks.

The idea is that you have one tank using vegetable oil and the other with diesel fuel. When you first start the car from cold, it will run from the diesel fuel until the vegetable fuel is heated to the point in which it reduces its viscosity where the pump can handle the fuel.

Using a fuel switching solenoid valve, you will be able to switch to the vegetable fuel and allow it to flow from the tank to the engine.

Not everyone will have the knowledge or are just curious about the possibility of using a different fuel other than diesel or gasoline. Many people to this day are using used cooking oil and vegetable oil as their 1st choice fuel.

Who Should Use Vegetable Oil In Their Cars

Clearly using this alternative fuel is not going to be to everyone’s taste as it can be smelly and requires a bit more than going to the fuel station. However, it can be many peoples hobby and there have been millions of miles driven using vegetable oil.

These millions of miles however isn’t just luck, there is also various amounts of maintenance that must happen. For starters, the fuel filters must be changed regularly, diesel fuel additives used to clear fuel lines and general all round car servicing.

Is quite surprising that many countries such as the US or UK want to add tax onto users even though its the greenest fuel there is on the planet. They be promoting it as its a different source from fossil fuels and is better than electric cars. Electric cars still need to be powered from electricity that gets sourced from the national grid that pollutes.