8 Reasons Why You Should Have A Dash Cam 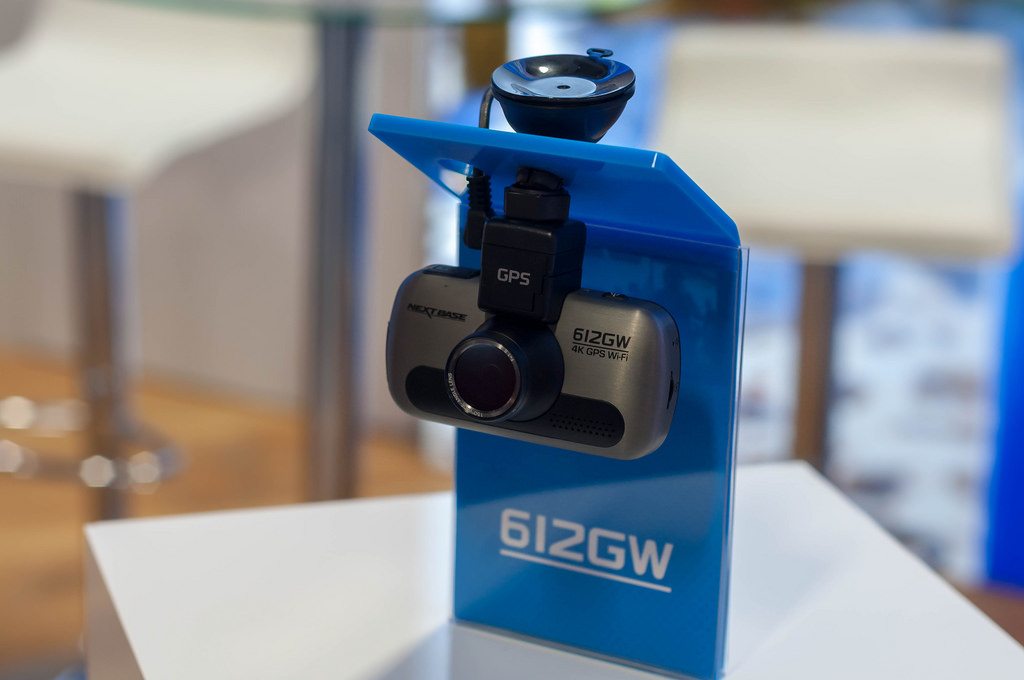 Installing the best dash cam you can get your hands on can see a range of benefits. Mostly, it is for peace of mind and the popularity of them have seen a huge rise over the last few years and for good reason.

Not only do they capture the on goings during a drive but also provide valuable evidence in police/court rooms. Acts of vandalism or parking knocks are worryingly common but dash cams are helping those victims fight back.

The benefits of having a car dash cam mounted on your windscreen can be narrowed down to 8 reasons as shown below.

Video Evidence of a Vehicle Accident

Thanks to the dash cam, accidents are being caught on camera and used as crucial evidence to the police. If you inform the other party that you have caught the crash on camera, they will more than likely be truthful to their insurance company.

The peace of mind a dash cam will give you whilst driving is worth every penny. Car insurance is expensive and its always important to protect the renewal by insuring you are not a victim of insurance fraud or false car crash claims.

Report Bad Driving on the Road

There is nothing worse than bad drivers but with a dash cam you can report them to the police. Some police forces are even offering rewards to those who provide evidence of bad driving. Most commonly, aggregated car drivers will post these video clips onto YouTube.

A dash cam can pick up bad driving such as undertaking, tailgating, speeding, using mobile phones and many other issues.

This is a big advantage for businesses that want to monitor how employees use the cars. Many people will not treat a fleet vehicle as good as their own personal vehicle. Examples of misuse are speeding, excessive acceleration, not slowing down for speed bumps or pot holes and more.

Not only can it monitor poor driving but also in car activities such as mobile phone usage and other issues such as sleeping or smoking in the car. The dash cam video evidence will give business owners or managers the best possible proof to caution the employee.

The dash cam can also be used against the business tax bill, which allows the business to get the best dash cams for ease of use.

Insurance Benefits and Protection Against Fraud

Many car insurance companies will provide a cheaper policy for those that use a dash cam. This is the reason that dash cams are beginning to become very popular worldwide. It is a benefit for both you and the insurance companies as it protects against fraudulent claims.

A common phrase used is the “Crash for Cash” where organised criminals will prey on the vulnerable drivers and force a crash. These criminals will then claim for various things such as injury claims as well as money for their car.

Using high quality footage from a dash cam, you are able to provide the best proof that the crash was not your fault.

Prevent Misuse of Your Vehicle

Regardless of how much a stranger will claim that they will drive your car sensibly, more than likely they wont. When your car goes in for a service or goes for a valet or airport parking, it will be in use by a stranger. Do you fully trust them to drive your car as you would? I know I wouldn’t.

The dash cam will provide high quality audio and video footage of any misuse within your car. This can be anything down to eating food in your car to aggressive driving on the road. The people in charge of your car will think twice before doing anything silly within your vehicle that has a dash cam installed.

The majority of drivers would have suffered a car park “accident” at one time or another. This can be in the form of another car crashing into yours, trolleys hitting your car or more commonly a door opening into your car.

If a person causes damage to your car whilst you are not with it, there is potential for them to quickly escape without leaving a note. This has happened to myself on numerous occasions thus leaving me out of pocket.

The dash cam will be able to provide evidence of parking damage from several angles depending on where you place it within your car. It will then be a matter of providing the police with the evidence to bring the other person to justice.

Probably not relevant to a lot of drivers but recording memorable moments such as track days, mountain roads and great scenery. Personally, I like to use my dash cam for trips to Nürburg for the legendary Nürburgring racing track in Germany.

The main reason you will buy a dash cam is to protect yourself on the road, but it can also capture the unexpected. The video footage may film anything from a bank robbery to multi million pound car that passes by, you just don’t know.

You may also catch another car accident and your footage may be the proof that one driver needs to not be out of pocket. The list is endless and with the likes of YouTube, people have captured some pretty amazing things.