What Happens If You Put the Wrong Fuel in Your Car? 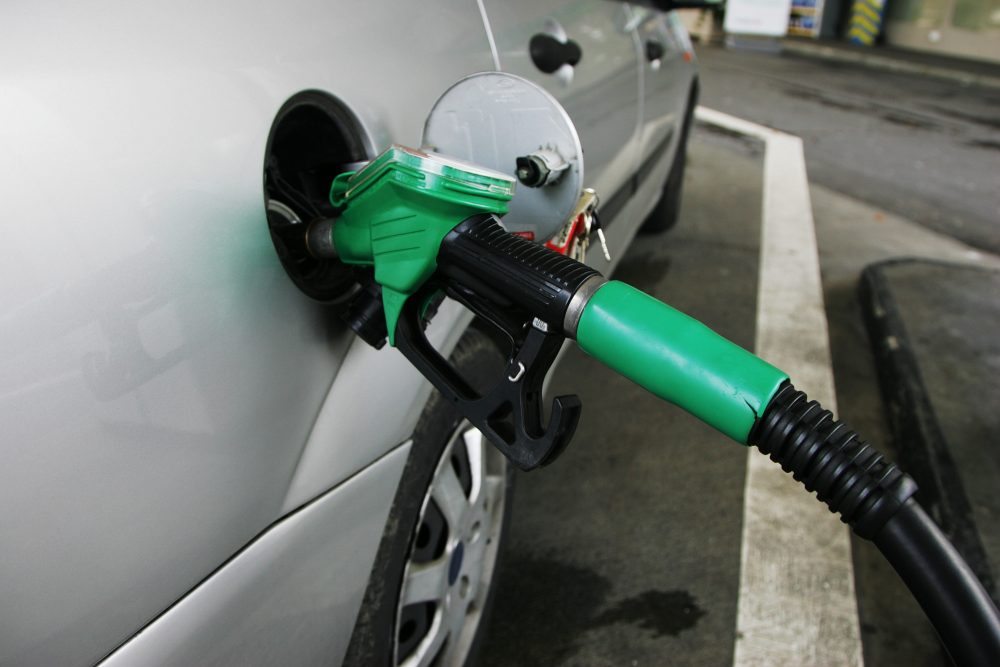 Even though the fuel pumps are clearly labelled and color code as well as the fuel filler cap, hundreds of thousands of us do it each year. More than one in seven of us have done it and its more common in company car drivers and the police!

If you have realized that you have done this school boy error before starting the car, you will save yourself much more money. Otherwise, if you start your car and begin to drive, you will most probably need to replace the fuel lines, fuel hoses, fuel pump and fuel injectors, which is fairly expensive.

Diesel fuel pumps have been designed to be slightly wider than gasoline pumps, which makes it less frequently but thousand of drivers still make the mistake.

What Happens If You Put Diesel in a Gas Car?

In a gas/petrol powered car, the power is produced by the spark plugs igniting a compressed mixture of gas and air. However, Diesel has a higher flash point than gas, so its much harder to ignite.

What Happens If You Put Gas in a Diesel Car?

Putting gas into your diesel car is much more common because its easier to do due to the slim gas nozzle fits into the broader diesel filler easily.

Gas, unlike diesel has no lubricating effect and is particularly likely to damage the fuel pump. More modern diesels will suffer far worse than older diesels because their fuel pumps run at much higher pressures and to tighter tolerances.

Symptoms that this are happen are similar to the juddering but there will also be misfires and knocking. 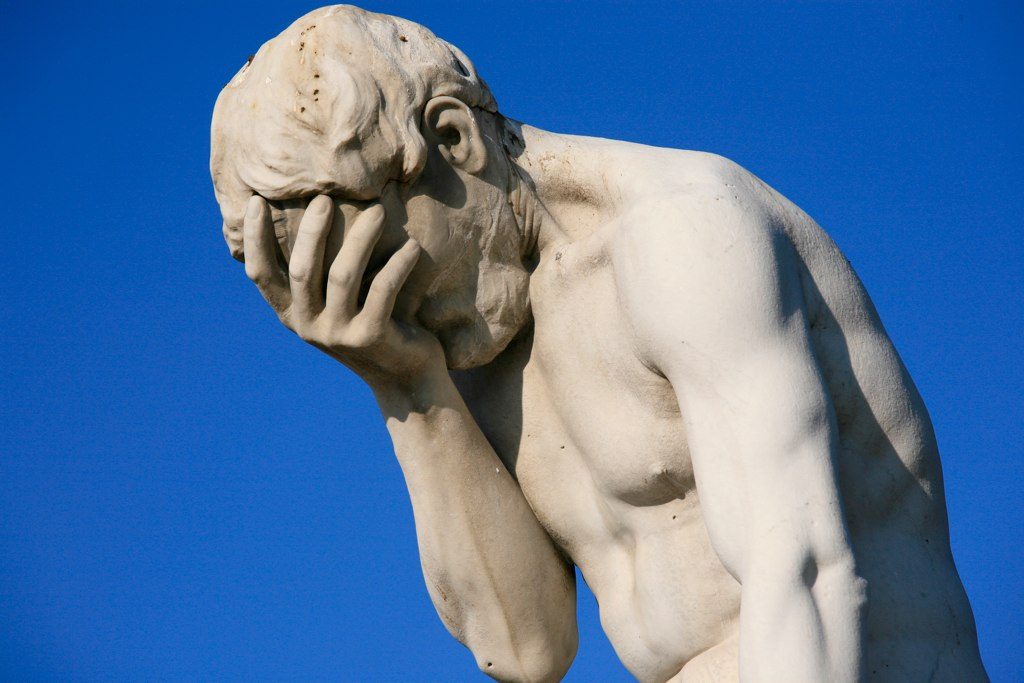 What To Do After Wrong Fuel Filled?

After the embarrassment of filling up with the wrong fuel, its a matter if you have started the car or not. If the car has not been started, you (or your recovery service mechanic) must drain the tank of all the fuel and then refill with the correct fuel. The cost to drain a fuel tank of the wrong fuel can start from $100 to $200 or be sorted with most car insurers.

If you have started the car with the wrong fuel, you will have a problem. The wrong fuel has now entered the cars fuel system and would have contaminated the fuel lines, fuel hoses, fuel pump and fuel injectors. Sadly it will be a costly repair, but it may be worth trying to put the correct fuel in.

There have been many tests where putting the correct fuel in after and letting the car run can clear the fuel systems and it will be back to normal. However, you cannot be sure that there has been any lasting effects and this would only be applicable to older cars as the fuel systems in modern cars are quite complex.

What Happens If You Put Lower Octane Fuel In My Car?

A less common problem but still happens is putting a lower octane gas into a high octane powered car. These cars are either tuned from the factory or have been modified to run from high octane fuel.

A friend of mine did exactly this with their C63 AMG, which runs from high octane fuel. After visiting a supermarket fuel station, after a mile the Engine Management Light came on and the car was not running as it should.

Luckily, I suggested to use an Octane Booster in order to raise the octane rating of the fuel in tank and it worked. Within around 5 miles of driving, the C63 AMG was running as it should and the engine management light had disappeared.

If the Engine Management Light doesn’t disappear after a fuel miles, use an advanced automotive scanner to diagnose the issue.

What Happens If You Put Higher Octane Fuel In My Car?

There is no negative to filling up with your car with higher octane fuel. Some drivers swear by it for the added engine performance and fuel economy. It is very much car related but any noticeable performance gains will only be noticeable if you drive a performance car.