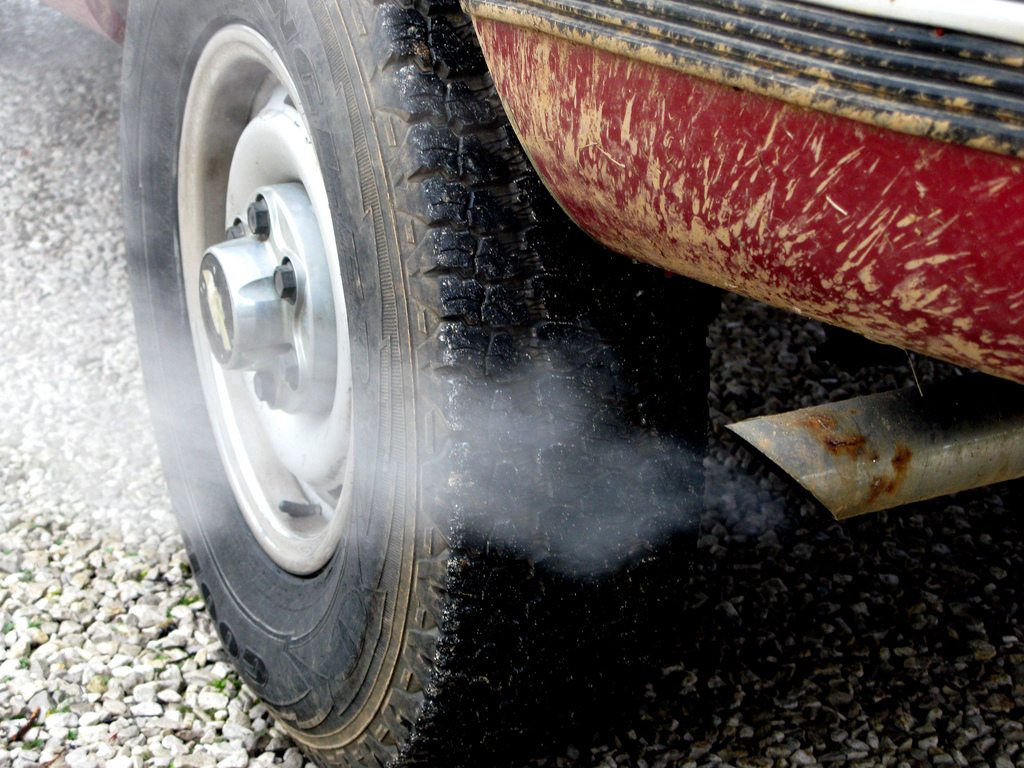 Exhaust smoke is a way of your car communicating with you to say what is wrong. Usually, the smoke that get emitted is black, white, grey and blue. The exhaust gases is an old school way to detect symptoms of problems i.e. large amounts of black smoke may mean the EGR is blocked and its over fueling.

Knowing the difference between the smoke that comes from the exhaust is very useful. If you are not going to fix the car yourself, take note when the smoke appears and the color and report back to your mechanic. Avoiding the problem will only shorten the life of the engine and result in unnecessary repair bills.

This article will cover the different smokes that appear for different fuels. This will hopefully put your mind at ease and give you an idea of what your car is trying to tell you.

Why is Blue or White Smoke Coming out of my Exhaust?

White smoke has a varying amount of causes and symptoms, which are more common in gasoline cars. The most common cause of white smoke is when the car has just been started. Do not be worried about this, the white smoke is just steam from condensation that clears as the car warms up.

In my experience, thinner or clearer white smoke is not something that causes me to take action. However, if the smoke is thick and usually smelly, I will be looking for the route cause as soon as possible.

White smoke as mentioned is usual from startup however if it continues when warm, you have a problem. Check the following for white smoke causes in petrol cars:

Sadly, white smoke from a diesel car operating at its optimum temperature is bad news in most cases. Check for the following for white smoke in diesel cars: 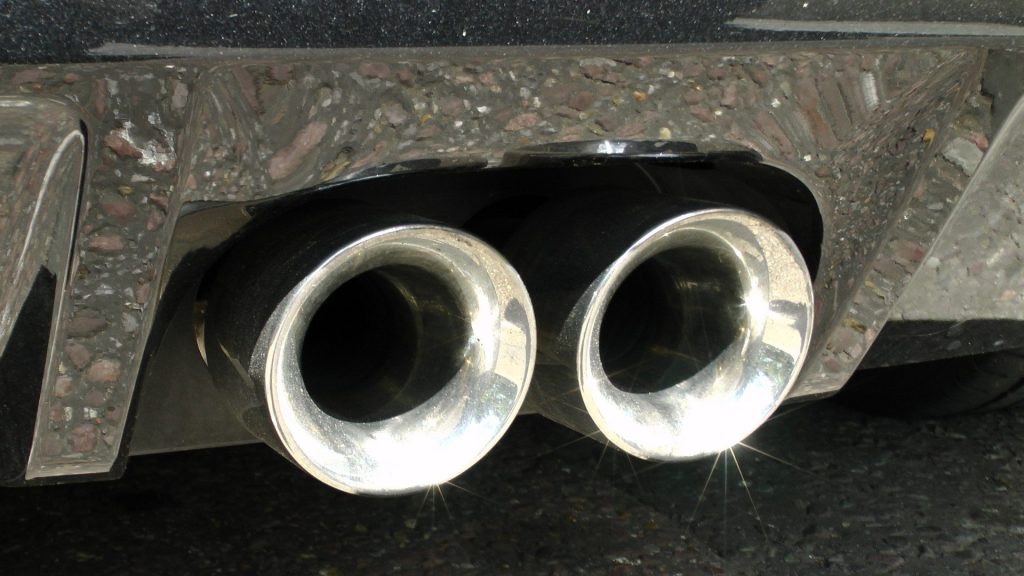 Why is Black Smoke Coming out of my Exhaust?

Black smoke that gets emitted from a car is more common in diesel cars. Apart from when the car is cold, white smoke should never appear from a diesel car exhaust. The majority of older diesel cars will bellow black smoke under heavy acceleration but new diesels will not emit any black smoke.

Black smoke in petrol/gasoline cars will is often the result of a rich mixture from the distributor. This will results in very poor miles per gallon and extra stress on engine components.

Black smoke from a diesel car is the result of poor combustion of the fuel. In my experience, the issue is either due to insufficient air flow or poor quality diesel that builds up into a carbon deposit. Causes of black smokes from diesel car exhausts are the following: