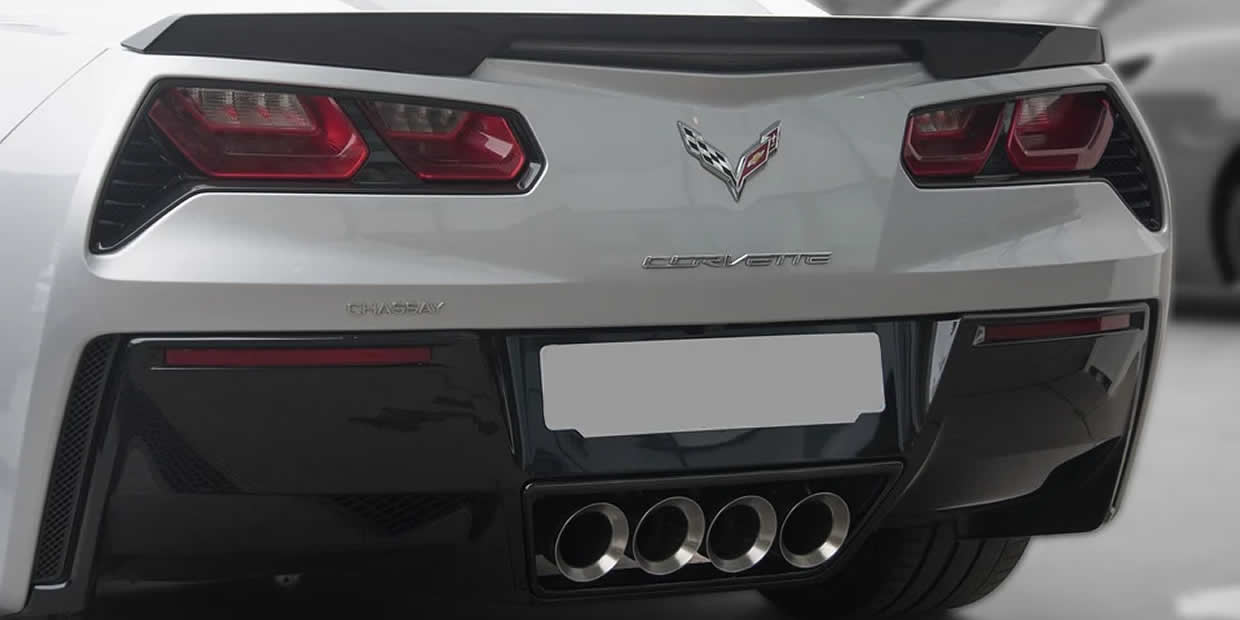 Straight piping your exhaust is a common modification among car enthusiasts. It’s a relatively affordable modification that provides an instant change in your car’s exhaust sound and even its performance in some cases. Whether you want to hear more grunt from your V8 Mustang or the VTEC screaming louder in your Honda Civic, a straight pipe exhaust does exactly that.

If you are new to this type of exhaust modification, below we discuss what it is, it’s pro’s and con’s as well as how to straight pipe your own car.

What Exactly Is A Straight Pipe Exhaust

What Are The Advantages?

In terms of the advantages of straight piping your car, the obvious benefit is of course the extra noise that it produces. This is due to the fact that the noise isn’t muted by various catalytic converters or mufflers. However, other advantages of a straight pipe exhaust can include:

What Are The Disadvantages?

Although there are plenty of benefits to a straight pipe exhaust, there are some drawbacks that you should be aware of that include:

Regarding the legality of straight pipe exhausts, you can check out the exhaust noise laws by state as they do differ between the states. There may also be laws in place regarding the modification of a muffler and catalytic converter. Therefore, before attempting to straight pipe your car, you may want to research the different laws in your state.

How To Straight Pipe Your Car

As mentioned above, you can pretty much straight pipe any car or truck and even do it yourself if you wanted too. If possible, we highly recommend putting your car on a lift in a garage as it will make the process much easier. You will also need to get a few tools, which include an angle grinder for cutting off the old exhaust and a socket set for tightening any bolts.

Once you are setup, you can begin to straight pipe your car following the below steps:

It really is that easy but depending upon the design of the stock system will determine if you need to install any bends or perform any welds. 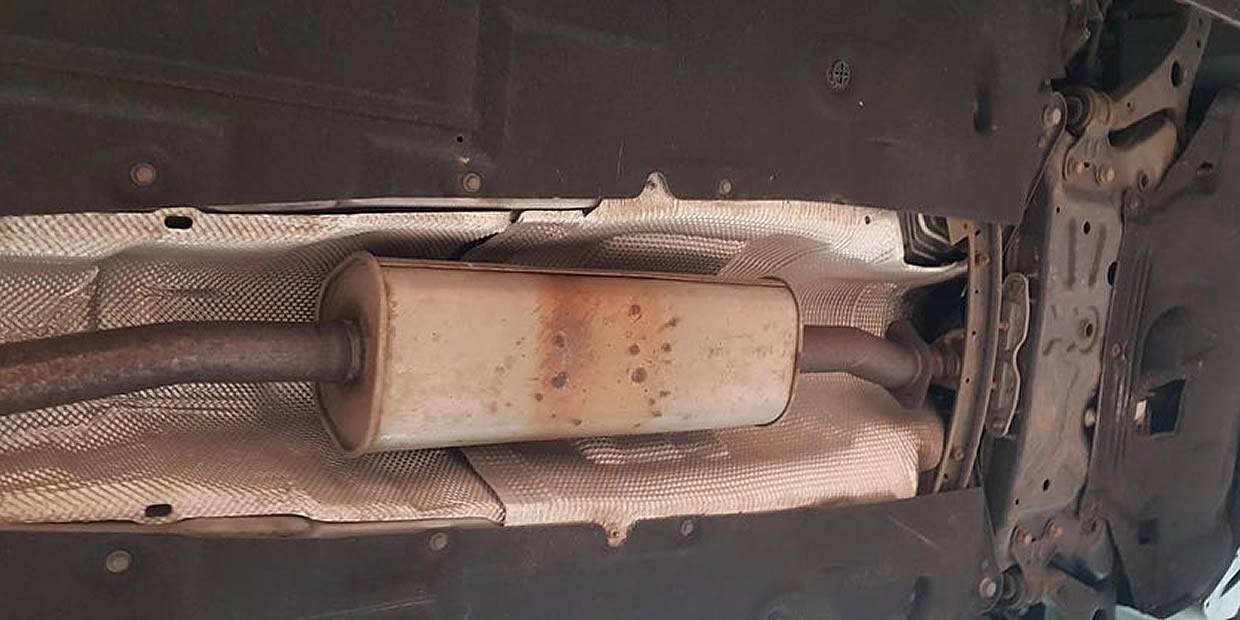 After you have installed a straight pipe to your car’s exhaust system, you should instantly hear the difference. Whilst going for a test drive, ensure that there are no odd noises and the car’s performance isn’t reduced. If your car outputs a check engine light, attempt to use a car diagnostic tool to clear the fault code. Alternatively, you may be able to code out the error depending upon the type of scan tool you use.

As with any modification, it’s advised that you keep any components that you remove (catalytic converter or muffler). Therefore, if you decide the noise is too loud or the police want you to return it back to stock, you can do so with ease. 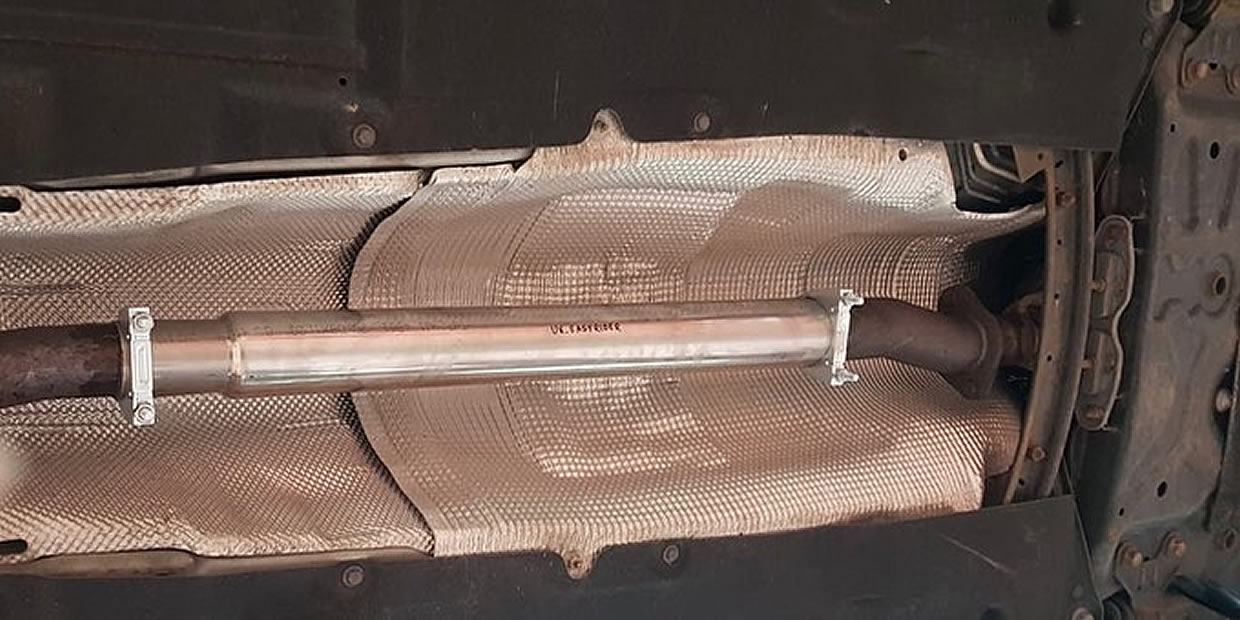 How Much Is It To Straight Pipe A Car

Straight piping your car can instantly bring a smile to your face whilst going out for a spirited drive. It’s also relatively cheap, which is great for those that want to modify their car on a budget. However, it’s highly advised that you check your state’s current laws regarding straight piping an exhaust because it differs from state to state.