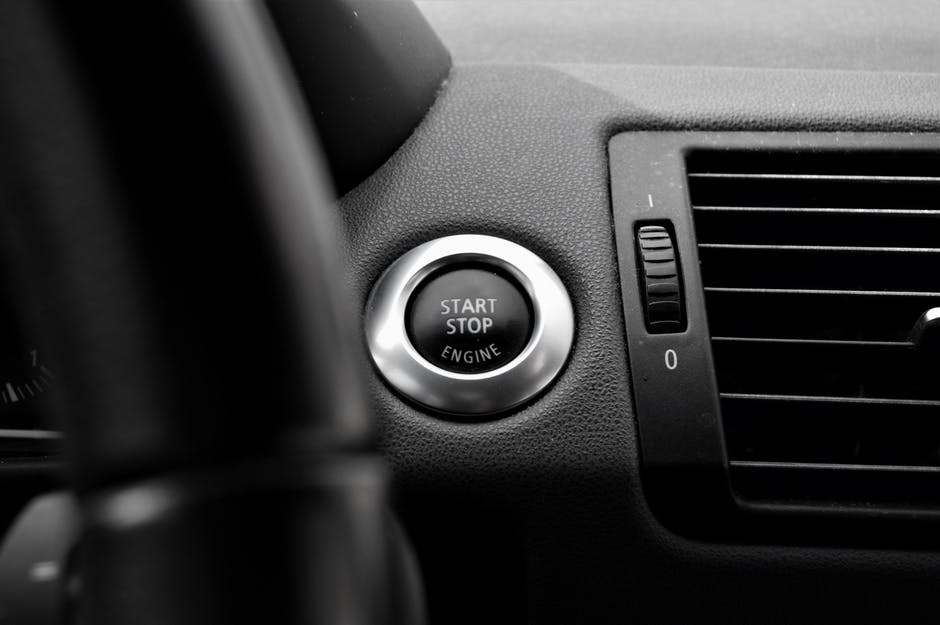 A cars Stop Start System is installed on most modern cars from 2010 where it switches the engine off whilst the car is stationary. The purpose of the stop start system is to reduce fuel consumption and emissions. To return to normal driving, the driver will need to release the brake or engage the clutch and the engine will restart.

If you like the system or not, Stop Start is becoming very popular and will be standard manufacturer equipment as the technology becomes more redefined. The majority of cars will have the option to switch the system off in case they simply do not like it.

How Does a Stop Start Engine Work?

The Stop Start System will stop the delivery of fuel and ignition spark to the engine when the cars computer senses the car is stopped, brake pedal is depressed or the car is not in gear. All this has been programmed to work automatically but the majority of cars to deactivate the system with a dedicated button. 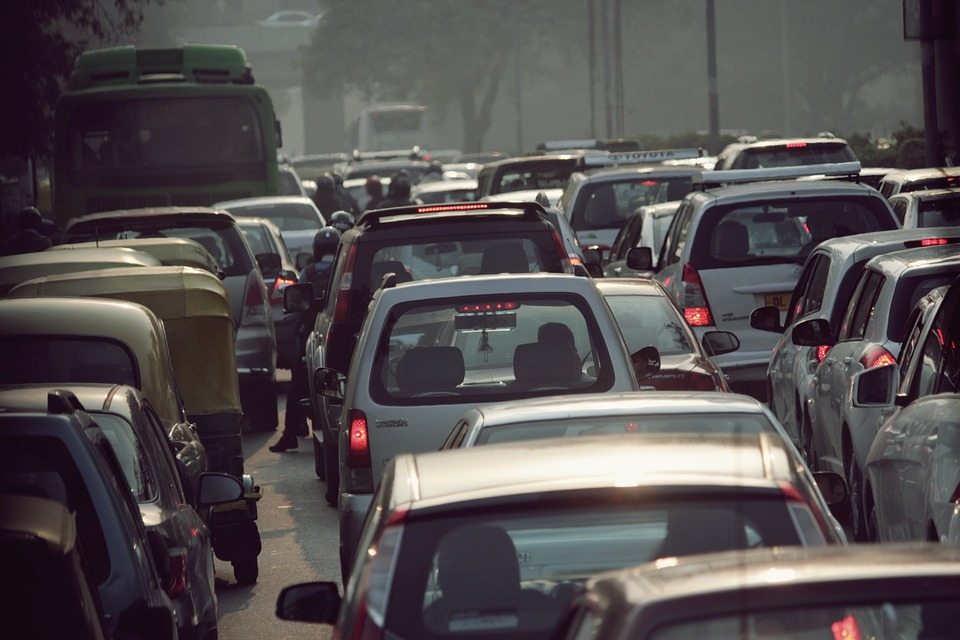 How Much Fuel Is Saved Using Stop Start

The amount of fuel you could potentially save using a stop start system in built up areas is up to 15%, which is a considerable amount. This estimate will save you hundreds of dollars each year as everyday the 15% fuel savings will add up.

There are many ways of saving money on car fuel that have been tried and tested but the Stop Start system is one of the best. It is simple and effective and the inactivity of the engine whilst in traffic is just a money pit for fuel.

Due to a reduced number of emissions that Stop Start systems pollute, the road tax is often cheaper and they are also offered in planned “new car” buying schemes.

It is very rare for a stop start system to brake unless the car is very old or done vast amount of miles. Before you lose all hope its important that you remember one thing.

If you are in a lot of traffic and the engine keeps stopping a lot, the battery can get to a certain level and it won’t stop. Instead it will stay on and keep the battery charged up.

The battery in a stop start car must be of good health and we highly recommend you get the best battery for your car to avoid stop start problems.

There certainly will be extra wear on components such as the battery, starter motor, alternator and the crankshaft sensor but you shouldn’t worry. Cars with the Stop Start system will have all these parts upgraded to handle the extra stress of constant stop starting.

There is even specific synthetic oil that is dedicated to Stop Start cars with extra film strength to handle the additional stop starts.

As the technology is still in its early days, time will only tell in the next ten or so years whether it will cause any other lasting effects.

Is Stop Start The Future or a Gimmick?

Stop start technology does make a difference in fuel economy where the average driving doing lots of city driving will see the most benefits. Whilst these systems will push up the price of cars and you might find the sudden juddering to a stop unsettling, there is no doubt that technology can save you money in the long run.