How to Remove and Treat Car Rust 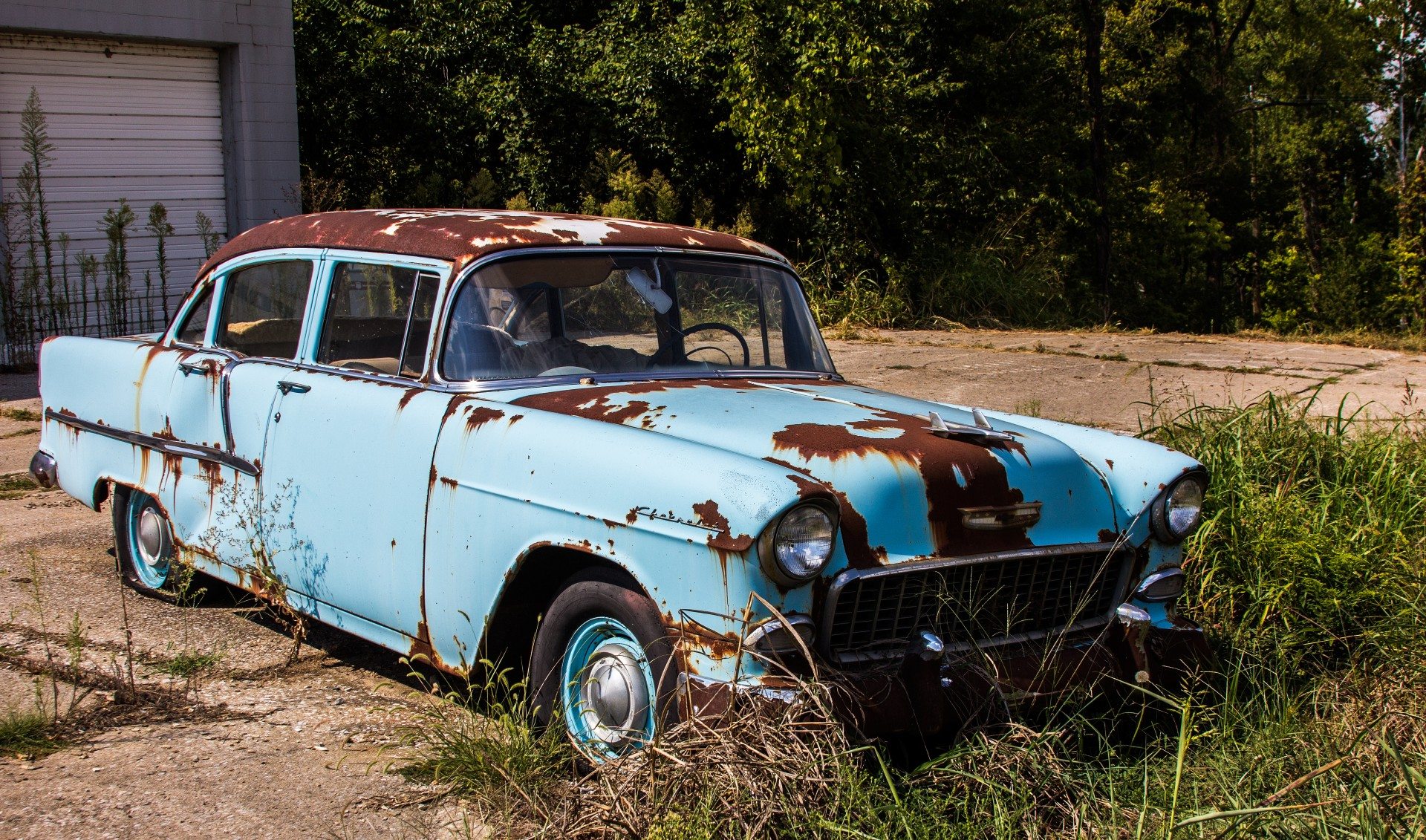 Car rust is a common worry for the majority of drivers of older cars. Rust in cars is usually caused from regular driving during the winter season or the lack of rustproofing methods. The removal of car rust isn’t a particularly nice job to complete and is made worse by poor techniques.

If the rust is treated early enough, it shouldn’t spread to danger areas such as the chassis or frame. However if rust is not removed, it will continue to spread and get worse over time to the point there are holes in your vehicle.

Before carrying out vast amounts of rust work, evaluate the price of the car to the amount of work and labor required. Removing rust can be hard and tiresome work that is not for the faint-hearted. Bad rust that comes in forms of holes in vital parts such as the chassis and suspension components may need welding work carried out.

How to Remove Car Rust Spots

To stop rust from spreading, you will need to cut the rust out from the bodywork and paint over it. There are many rust prevention paint and spray products on the market that will help remove rust and provide protection.

Before the rust removal process, you will want to have a drill with wired head brush attachment. You can then use this to remove areas of rust that are present on the car and even on the bodywork.

To expose all the rust present on the car, give the car a complete wash from top to bottom but paying special attention to the undercarriage. For tough dirt you may need to use an auto degreaser as rust may be hiding underneath the dirt.

Using your wired drill piece, begin to strip away the rust from the vehicle until you begin to see no more rust or shiny metal. Be sure to change the direction of rotation as the wired ends start moving to one side. If the rust is being rather stubborn, don’t be afraid to apply force.

Now that the rust has been removed, the metal will be exposed. You may want to further ensure the rust is completely removed and the surface is clear by using 60 and 150 grit sand paper and then cleaning the work area.

After, simply spray a rust converter onto the exposed metal and this will convert the existing rust into a new polymer compound to prevent any rust spreading.

You are now ready to apply the rust prevention paint or spray of your choice onto the area for protection that will last. We highly recommend that you let the paint or spray completely dry out before heading out on the road.

For car rust that has intruded too far into the bodywork, you may need to weld the car to restore rigidity. A car that has bad rust around the sills or chassis is an extreme safety hazard that could be fatal if a vital part falls off or a high speed accident occurs. If the rust is too heavy for the wired brush, it may be easier to use the best angle grinder you can get your hands on. This will allow you to remove excess rust and reveal exposed metal.

Prevent a Car from Rusting Again

As your car ages and spends more time on the road, there is some metals that will rust. There is not much you can do about it but spend time washing the underbody of the car more regularly and if the metal of the car is not galvanized, you will want to apply anti rust paint more often.

If the car is a classic, you really should not be driving it on winter roads that are covered in snow. This is possibly the worst thing you can do to a classic car and we highly recommend that you preserve the classic and purchase a cheap beater car for the winter.

When it comes to the bodywork, you may see many cars driving around with rusty wings. The majority of rust begins with a simple stone chip, which then spreads.

This can be unavoidable at times but try using a protective car wax to prevent any salt reaching the exposed metal from chips or scratches.