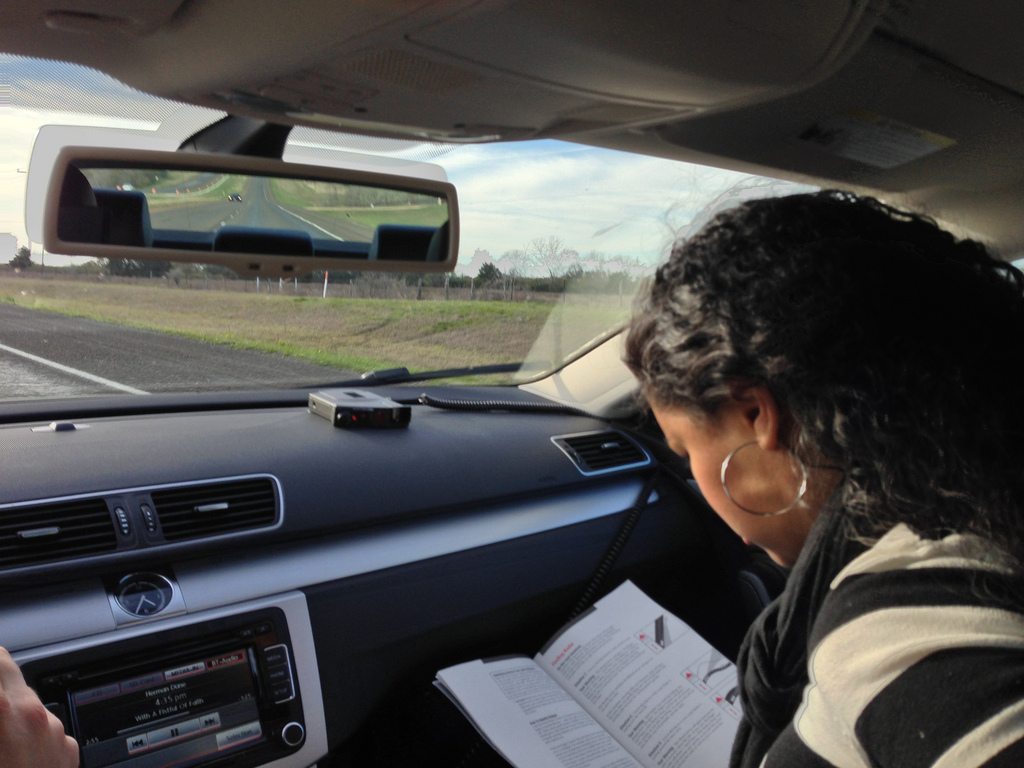 Radar detectors are an electronic device which is used to detect the emissions of a police radar. In this case, it is usually the frequency of the type of radar being detected. This is made more efficient and effective by the use of superheterodyne receiver that has a local oscillator which radiates slightly regarding movement.

Radar detectors have a detector circuit installed inside them, which the police use to detect radar detector in moving vehicles with their latest technology.

However, some of the best radar detectors are able to be invisible from the police such as the Uniden R3, Escort Redline EX, Radenso Pro M-edition and Uniden DFR7. Technology like this is making the police having a harder chance of catching those trying to beat the system.

States Where Radar Detectors Are Illegal?

In most parts of the United States of America, it is legal to own a radar detector but there are some states where it is illegal and some vehicles aren’t allowed to have it.

States where radar detectors are illegal include Virginia and Washington DC and all the United States military bases in the nation. On top of this, all commercial vehicles over 10,000 LBS and cars of over 18,000 LBS are banned in all states according to the United States Department of Transportation.

Although a radar detector is legal in the majority of states, there are many other devices related to a radar detector that is not legal. These include a radar jammer and a laser jammer, which are discussed in further detail below. 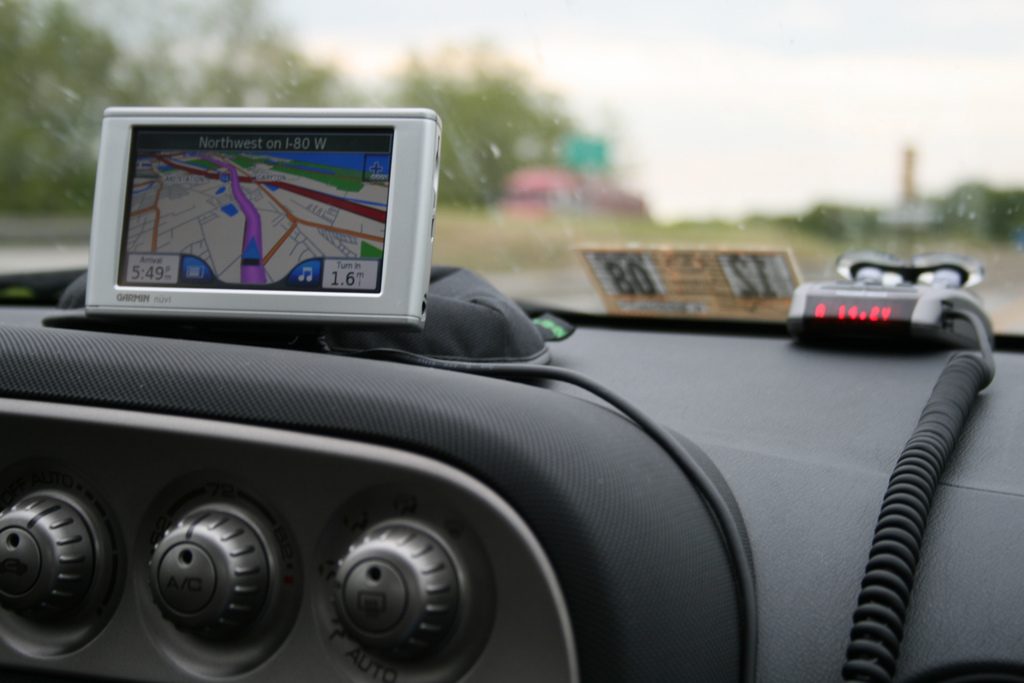 A Radar Jammer is an electronic device used to alter the police radar and interfere with the radar from detecting the speed on a moving vehicle. Radar jammers work hand in hand with radar detectors to enhance its effectiveness.

Radar jammers are usually mounted on a hidden place to prevent police officers from noticing it. However, the fact the police officers will not be able to detect your speed will be a clear picture that you own one.

It is illegal to own a radar jammer in any state and all countries, owning one is going against the law, which may result in very expensive fine even imprisonment and also confiscating the radar jammer.

Laser jammers work almost the same way as radar jammers as interfere with the police radars so that they cannot detect the speed in moving cars. The police LIDAR is harder to detect compared to the radar and this means laser jammers are more commonly used.

Laser jammers are legal in about forty-one states but are also illegal in other states like California, Illinois, Colorado, South Carolina, Tenessee, Minnesota, Texas, Utah and even Virginia. There are two types of radar jamming, that is, mechanical jamming and electronic jamming.

There are various methods of becoming undetectable by the police radar. The old school method is whereby the motorists apply an absorbent paint to the headlights or the license plates of the car. This will lead to a reduction of efficiency of the police laser gun due to the reflection.

It is still a topic of discussion whether the use of radar detectors enhance safety or not. Some individuals feel that the detectors have helped reduce the speed and also some accidents. However others argue that it only enables the drivers to break the law since when they are far from police officers who have radar detectors they drive relatively fast and when near they drive per the required speed limit.

Regardless of the ownership of a radar detector, you should always observe speed limit used in every state, since you cannot be sure of the accuracy of the radar detectors and it ensures safety at all times.

Radar detectors laws in the United States of America tend to vary depending on the state where you live.

Some states consider radar detectors as legal as some consider it illegal, it also depends on the type of vehicle because it is acceptable for some and not for others.

Some people consider it to be beneficial in the sense that it has helped many to use the required speed limit hence reducing the number of accidents.

Others do not see any benefit that can be derived from using the radar detector but just as a device that helps the car users to break the law.

It is split between two sets of drivers but if they are legal for use within your state, then you may as well make use of the technology.