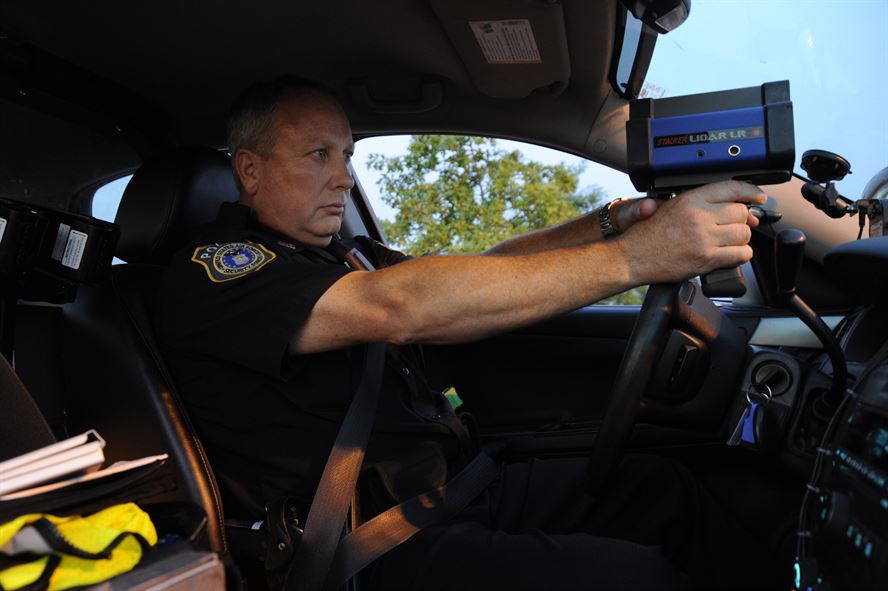 The police radar is not the same as a police laser as it transmits radio waves at a fixed frequency. It measures the speed by measuring the “doppler shift” of the returning transmitted frequency. The doppler shift is the minute shift in the frequency of the radar compared to the original radar beam.

There are two different types of police radars that they like to use, which include a “Constant On” and “RF Hold/Instant On Radar”. The “Constant On” is the preferred option because it is harder to detect as police can hide away from the road and it is constantly transmitting the police radar.

The “RF Hold/IO Radar” method is designed to tackle drivers that use the latest radar detectors. This is because the radar is not always on and if there is no radar, the detectors will not be able to pick up the trap. However, the police will need to visually see you speeding and then fire the police radar towards your vehicle.

The police radar frequency bands are split into four main bands, which include X, K, Ka and Ku. Each band have certain features and benefits, which many police forces using different bands. The latest police radar guns use the wider Ka band whereas the older X band is slowly becoming slowly fizzled out.

The X Band operates at 10.5 – 10.55 GHz and was the original police radar that was first used in 1950 with the ability of detecting speeding vehicles from as far as 2 to 4 miles. However, hot weather or bad rain can make this sort of frequency become unreliable but this is also the same with the K Band.

K Band was the next frequency band introduced back in 1978 and is still regularly used today with a frequency ranging between 24.05 and 24.25. GHz. It can be used by both a stationary and moving car but it does suffer from similar terrain issues similar to the X Band but this has been improved with the Ka and Ku bands.

The Ka band has the ability to not only measure the speed but also take a photo of the driver with a frequency range of 34.2 – 35.2 GHz. They are also very hard to be detected by the older radar detectors but they have since been updated to tackle such frequency band.

Finally, the Ku band is the latest and used by both the US and EU police forces. It uses a frequency band that works on 13.45 GHz but also ranges between the 12 to 18 GHz range. Ku band is one of the hardest to detect and mostly used in Europe but being introduced in the US over the last few years.

In the US, many states using different bands and knowing the exact band may help in the radar detector that you choose to buy. 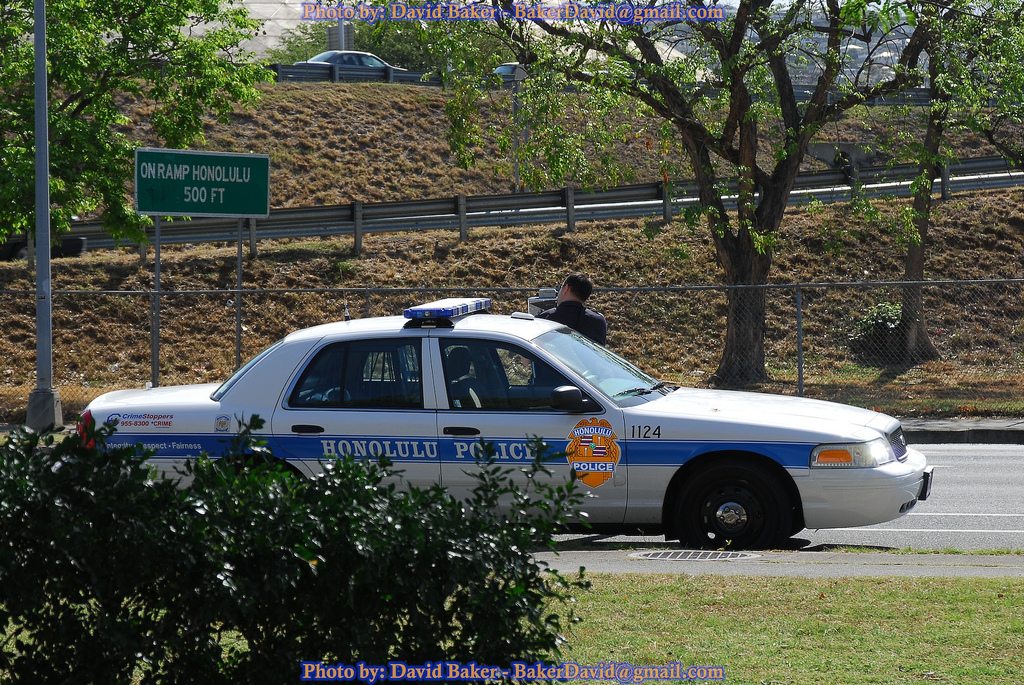 A POP radar is a special type of police radar that transmits a single radar that lasts just 67ms but is getting less and less as technology has improved. This makes it extremely difficult for standard radar detectors to detect due to the short transmission time. On top of this, the radar detector must be able to search all the different types of bands and report back to the driver let alone worry about the POP radar.

Many people confuse the two as the same type of technology for catching speeding vehicles but this is not the case. The police lidar (laser gun) uses a highly focused beam of infrared light that will work at a much higher distance than a radar. The radar also struggles on a busy highway whereas the laser can be used to single out a certain speeding vehicle with ease.

In short, radar uses microwaves and lasers use infrared. Both are very quickly but the additional distance of the laser does make it highly desirable by the police. That being said, radar detection is still widely used today.

Although the police prefer to use the laser method of catching speeding vehicles, the police radar is still in use across the US. At ProCarReviews, we always like to stay on top of our game and are constantly researching the latest radar detectors to stay ahead of the police force. A combination of both radar and laser detection is a must in order to avoid those hefty speeding fines as you could be caught out by one of the two forms of speed detection.

However, many drivers take things a step further with a radar jammer or a laser jammer, which are illegal in many states. In terms of the radar detection laws, they are legal in the majority of states but also vary depending on the type of vehicle that you are driving.