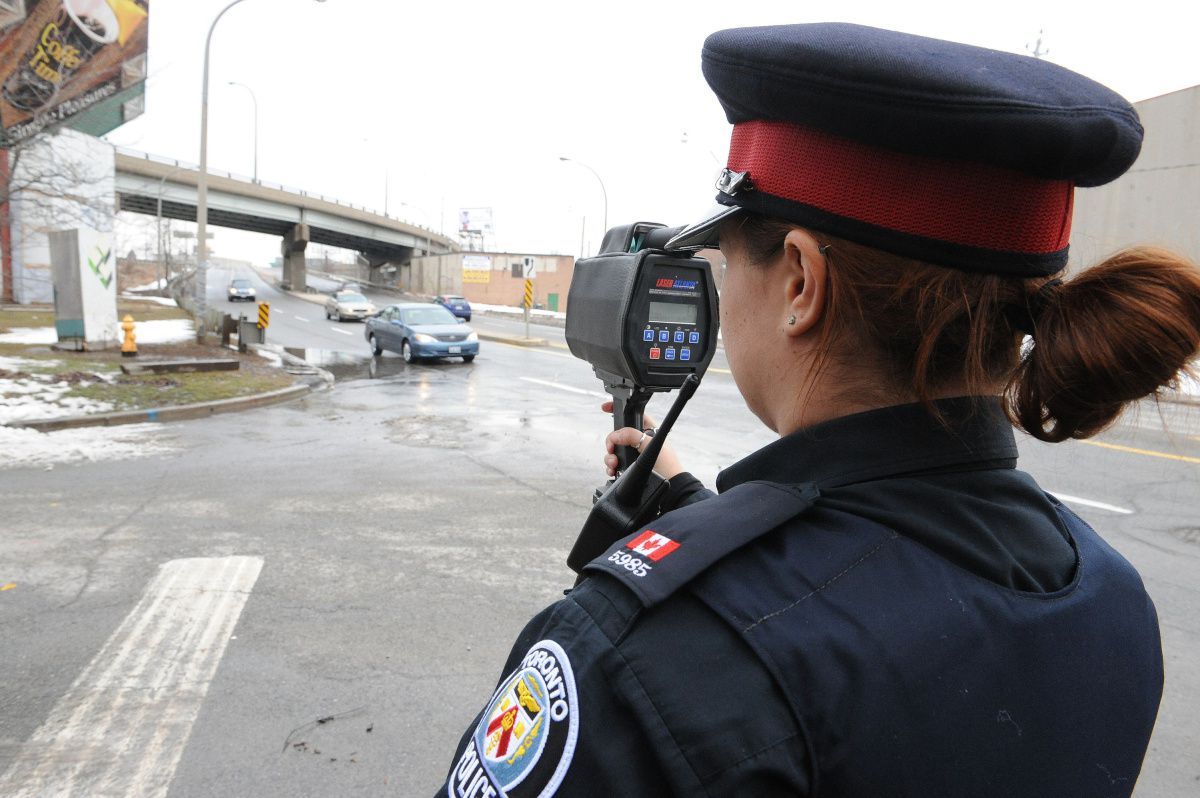 The police laser gun is referred to as the Police Lidar, which is an acronym for Light Detection and Ranging. In short, when the police officer triggers the laser, it emits a highly focused infrared beam that is very accurate. So accurate that it can determine your vehicles speed to the 10th of a MPH.

Tackling the improved radar detectors that brands such as Valentine, Cobra, Escort and others are developing means the police had to improve their technology too.

It is often mixed up with a police radar but the police lidar measures the speed of a vehicle by the infrared beam at the target vehicle, which then gets reflected back to the gun. Using the Doppler effect and comparing the difference in frequency from the original frequency, the speed can be calculated.

Why is Lidar Better than Radar?

Police Lidar has been around for many years but has been improved over the years with the latest being very hard to detect. Below are some of the advantages of police lidar when capturing speeding vehicles:

Even with all these benefits, the police still use the radar and are still catching many speeding motorist this way too. Many people also use laser jammers to avoid getting caught by a laser gun too, which is why using both will improve their chances of catching a speeding vehicle. Unlike the radar jammer that is illegal in every state, the laser jammer is not and is quite common.

However, a police officer using a laser detector must be stationary whereas a police radar can be used whilst on the move.

Does Police Lidar Work at Night? 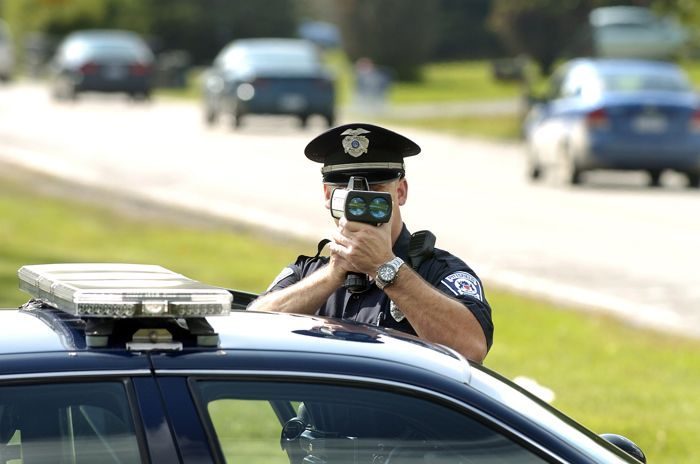 How Does Lidar Work?

Lidar operates in a similar fashion to a police radar by using the Doppler effect and comparing the difference in frequency against the original transmitted. The laser gun uses an infrared beam that travels at the speed of light, which then hits your car. The beam is then bounced back to the device and the calculation of the amount of time it took to come back is made.

The police lidar is very accurate and this is thanks to the thousands of samples of the time and distance taken and the complex algorithmic calculations. All of this is achieved in less than a second.

Radar guns are much easier to detect than a police laser, which is making police officers jobs much easier. At ProCarReviews, we are working hard to find the latest radar detectors that detect lidar technology just as well as the police radar. The likes of laser scramblers and laser jammers can be a pain for many police officers and can result in the laser gun being unable to get a reading.

Laser guns do require the police officer to target a reflective target such as the grill, headlight, license plate and other shiny areas. This makes the readings much easier to achieve but police forces with the latest laser guns can target anywhere on the car.

For those that want to learn more about the police lidar, the below video goes into much more detail and why the technology is working so well. Alternatively, read our article on what are the radar detector laws.