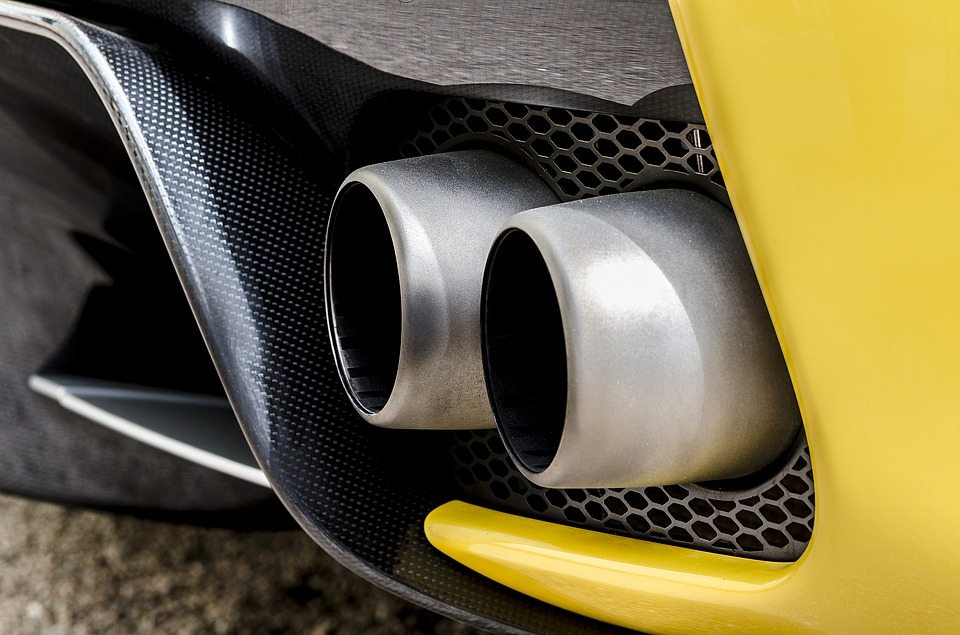 The Diesel Particulate Filter (DPF) is best described as the “ticking time bomb” in most modern diesels. Similar to EGR problems, the DPF can become clogged up from city driving where the car does not get up to temperature.

The whole reason the Diesel Particulate Filter came along was to clean up the diesel car image (Euro 5 Emissions, 2009). Emissions from diesel cars are a big concern worldwide and thanks to the DPF technology, diesel cars are much cleaner.

DPF’s are great for the environment and so forth, however they are a right pain when they go wrong. DPF regeneration, repairs and new replacements are seriously expensive and can lead to some vehicles becoming scrapped.

How does a DPF Work in Diesel Cars?

The Diesel Particulate Filter traps the harmful diesel gases that gets cleaned regularly by a process called DPF regeneration. The collected diesel soot particles are burnt off at high temperatures, which results in an “ash-like” after product. After the regenerating of the DPF, it can now restart the cycle of collecting harmful exhaust gases again.

There are 3 different types of DPF regeneration, which are active, passive and forced.

Active reads the back pressure of the exhaust or soot load of the filter to determine when to begin the regeneration. Once initiated, the timing of the fuel injection will alter that will result in the exhaust temperature increasing to burn the soot particles.

During an active DPF regeneration, you may notice the following:

Passive will take place once the exhaust reaches optimum temperatures where the regeneration will automatically begin. The exhaust will reach these temperatures will occur mostly on prolonged highway driving. Manufacturers that use a passive form of regeneration typically install a oxidizing catalytic converter near the engine to increase the temperature.

Forced is where the Active regeneration could not occur that has resulted in the soot levels reaching 70% and above. The diesel car will enter limp mode and will require a car diagnostic tool to force the regeneration. Its important that this is done as soon as possible because once the car reaches 85% soot level, the DPF will need to be removed and cleaned.

Sadly DPF’s do fail and many diesel car owners do not realize how they are causing a blocked DPF. The main reason for DPF’s failing is due to car owners not doing enough miles and driving too frequently in city areas.

How long until a DPF will fail is hard to tell because some manufacturers have had to replace some in the first 3 years and some never. The most common reasons for DPF failures are: 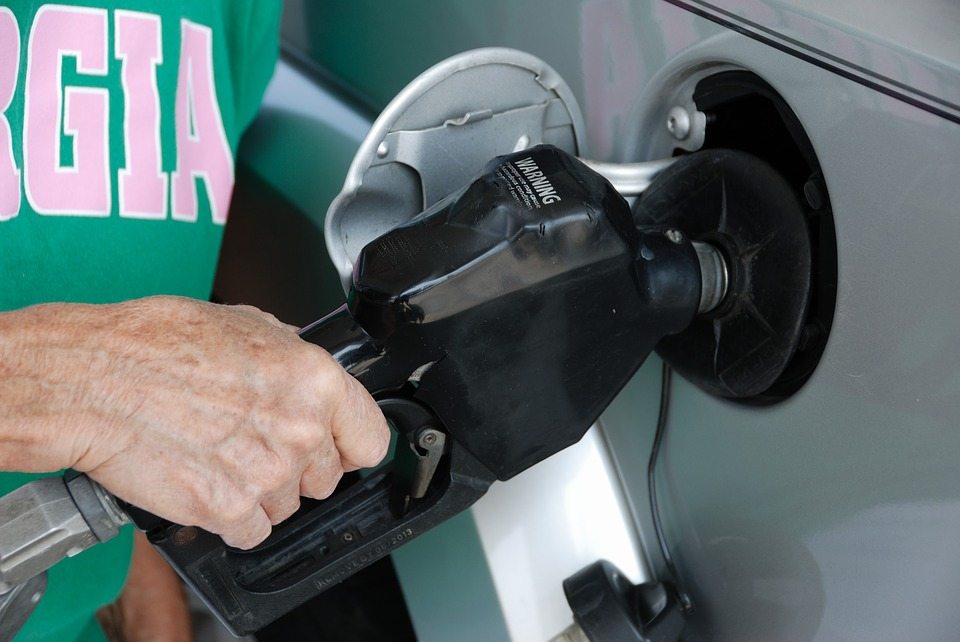 Symptoms of a Block DPF Filter

As the majority of DPF’s are installed on newer cars, you will more than likely have a trip computer. Error codes such as the DPF light or EML (Engine Management Light) will be the first symptoms of a failing DPF.

However, sometimes these warning lights can be false alarms and you should try clearing the fault using an OBD2 diagnostic tool. If the warning light continue to display, you will notice the following symptoms:

How to Clear a Blocked DPF and Keep it Clean

The cost of cleaning or replacing your DPF sounds scary but you can forget this following some simple driving habits. The main reason DPF’s get blocked is due to short trips and town driving. With that in mind, here are 5 ways to fix a blocked DPF:

If you are currently in limp home mode, driving at high RPM (step 2) will be your best chance of getting out of limp mode. Once you have normal power, go for a long fast drive on high quality fuel. If the issue remains the next day, get your error codes read by a diagnostic tool.

For those that live in city areas or get stuck in traffic on a regular basis, it’s hard to keep the DPF clean. However, there are many highly rated DPF cleaners that can assist with keeping the filter clean. They are able to do this lowering the temperature required for regeneration, which helps to clear the clogged filter.

Remove the DPF from the Exhaust System

The DPF delete is an appealing aspect if  you are having issues with your DPF. It is true, without a DPF, you will have no issues and in fact, your performance will increase with a remap or tuning of the ECU.

However, the DPF removal may be illegal is your country and it will cause more environmental damage. Although the latter will not be your biggest concern.

Have You Bought The Wrong Car?

The cost of cleaning or replacing your DPF can be expensive. For the majority of DPF’s, if you are in the region of 70 to 85% it will be eligible to be cleaned. Any higher than 85%, the DPF will need to be replaced with a new system.

Many people bought diesels as it was marketed as the “fuel for saving the planet”. However, they did not bet on having issues such as DPF failure on relatively new cars costing thousands.

It is not the Diesel Particulate Filters fault the majority of the time. Its your driving habits as the car owner and lack of knowledge with modern diesel cars.

If you are driving a few miles each day, your DPF will eventually give up and repair bills will start piling up. A gasoline engine is perfect for short journeys and equally as efficient on fuel.