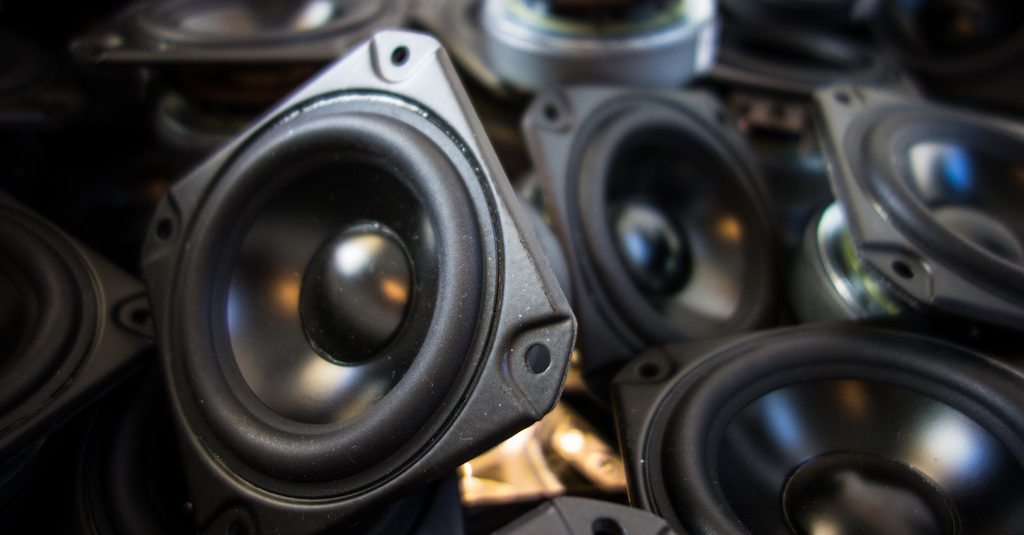 There is nothing more irritating whilst driving your car than car audio problems. You may be travelling on some country roads or stuck in traffic and all of a sudden the music will stop. I personally find one speaker broken on the other side of the car the most infuriating.

Car audio problems are usually caused by two issues. The first being old age where the electronic component has simply aged after prolonged use. The second cause is where aftermarket parts have been installed correctly or are faulty.

The car audio problems are split into two categories that are radio and speaker related. This troubleshooting guide will be updated on a regular basis to become the ultimate car audio fault finding guide.

Why Is My Car Radio Not Working?

The operation of a cars radio begins from the alternator whilst running or the battery when the car is switched off. With the wiring (mostly underneath the dashboard) connecting the radio to the speakers and power source in order to produce sound.

All radios require fuse(s) to prevent dangerous high power surges and premium cars that require more power for their high wattage speakers will have an amplifier. Power must be going to all aspects of the audio circuit for correct running of the cars audio system.

Why Are My Car Speakers Not Working?

So you have just installed your new and expensive radio but there is no audio from the speakers. The first thing you should do before checking wires is to test different audio inputs. Anything from the radio, CD player, AUX and more. If there is no sound coming through the speakers on all inputs, you may have a problem.

The most likely cause of no audio from the speakers is disconnected/broken wires or the connection to the amp. A wire from the head unit to the speaker is fairly common with new audio builds. Its very unlikely that every speaker will break at the same time, so do not go replacing each and every speaker in your car.

The use of a multimeter can also prove useful when testing for problems such as polarity. This can be achieved by switching to DC Voltage, which the best automotive multimeters should feature.

The cost of installing a radio should be no more than $100 max. It is as simple as removing the radio using the keys, pulling the din connector and other wires from the old unit and putting them into the new unit. I strongly recommend that you try installing your radio yourself.

Always try to avoid having a free or very cheap audio install. The self proclaimed audio installers will rush the job and as its not their car, they will be as rough as they like. The previous owner of my E Class clearly didn’t care about the walnut wood when removing the radio. 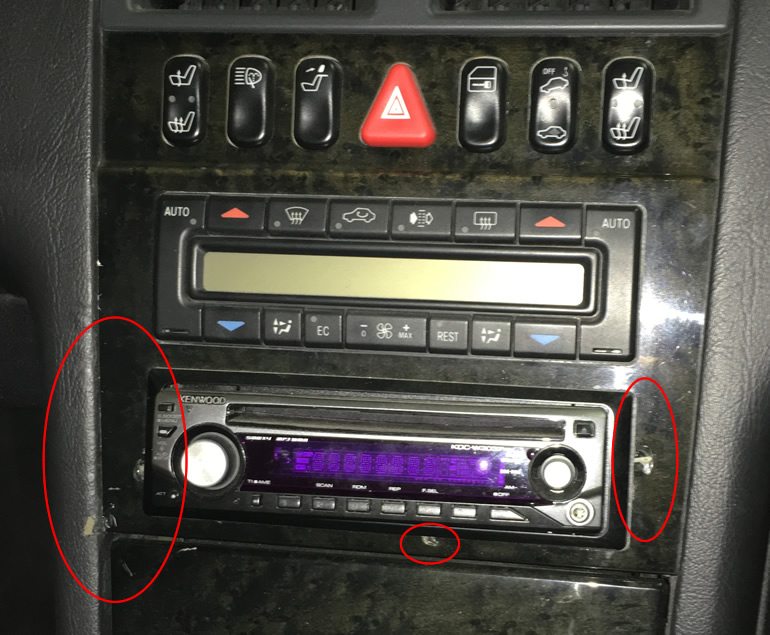 Installing car speakers is slightly harder as you will need to not only remove and install the new speaker but carefully handle the interior.

The best car speakers will last much longer and be less troublesome, therefore we always recommend doing your research.

The interior of the majority of cars is very difficult to remove and requires tools to remove panels such as the door cards off. Expect to pay anywhere between $40 to $80 dollars per speaker depending on your car.