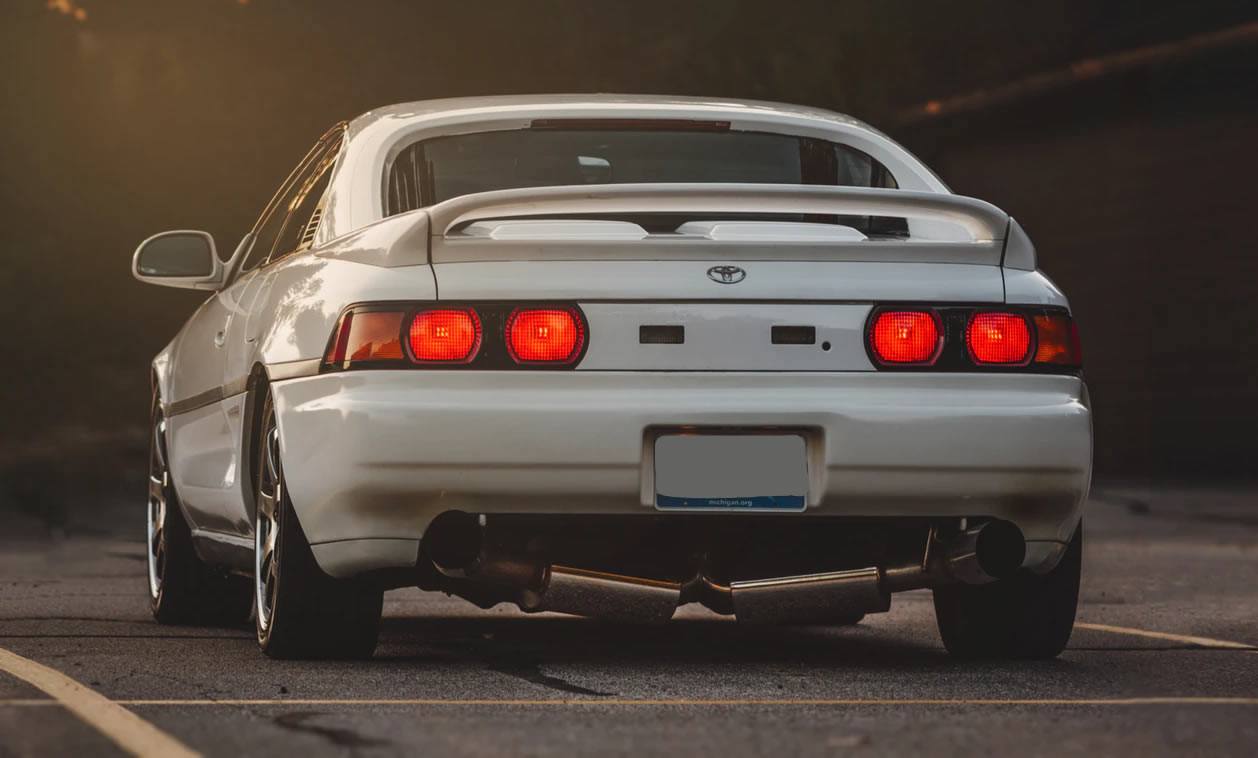 Catalytic converters are found on exhaust systems and depending upon the size of the vehicle, there may be multiple. They take harmful gases that are a result of the combustion process and turns them into gases that are less damaging to the environment.

If you have ever looked inside of a catalytic converter, you will notice a distinctive honeycomb mesh material. Also inside are other precious metals, which all work together to perform the chemical reaction.

Although many manufacturers claim their catalytic converters will last the life of the vehicle, this is not always the case. You can attempt to prolong the lifespan by using a catalytic converter cleaner but sometimes they can be clogged up beyond repair.

Below is a list of common symptoms of a bad or clogged catalytic converter.

If the vehicles check engine light is on, this could mean anything is wrong with the engine. However, a bad catalytic convert will trigger the light but it’s best to connect a car scanner to the OBD2 port of the car to confirm the issue.

You can tell a lot about a car by examining the exhaust smoke coming from your car. When the exhaust outputs black smoke, this is a red flag that can be a result of a bad catalytic converter. Due to the fact the gases can’t escape, it builds up and becomes thicker, which when the gases escape, it produces black smoke.

As a result of reduced airflow through a clogged catalytic converter, the gas mileage will drop quite significantly. It causes your engine to burn extra fuel and waste additional gas, which can even make the converter clog even more.

A misfiring engine is a clear sign that there is an issue and it should be addressed sooner rather than later. The clogged catalytic converter cause gas within the engine to heat up more than it should, which causes excessive misfires to occur. Failing to solve the misfiring can result in other components becoming damaged.

Once you begin to hear rattling underneath the car and coming from the catalytic converter, you should expect the worst. This usually signifies that parts of the honeycomb mesh or other internal component have broken down. These tiny bits of debris will vibrate and rattle inside of the converter and will need to be changed.

Catalytic converters are an expensive component to change once they go wrong. Once they have failed, there is virtually no way of repairing them and they must be replaced in order to return optimum performance to your vehicle. Maintaining your car appropriately and monitoring the emissions output is the best way to prolong its life.