Why Does My Car Jerk When Accelerating 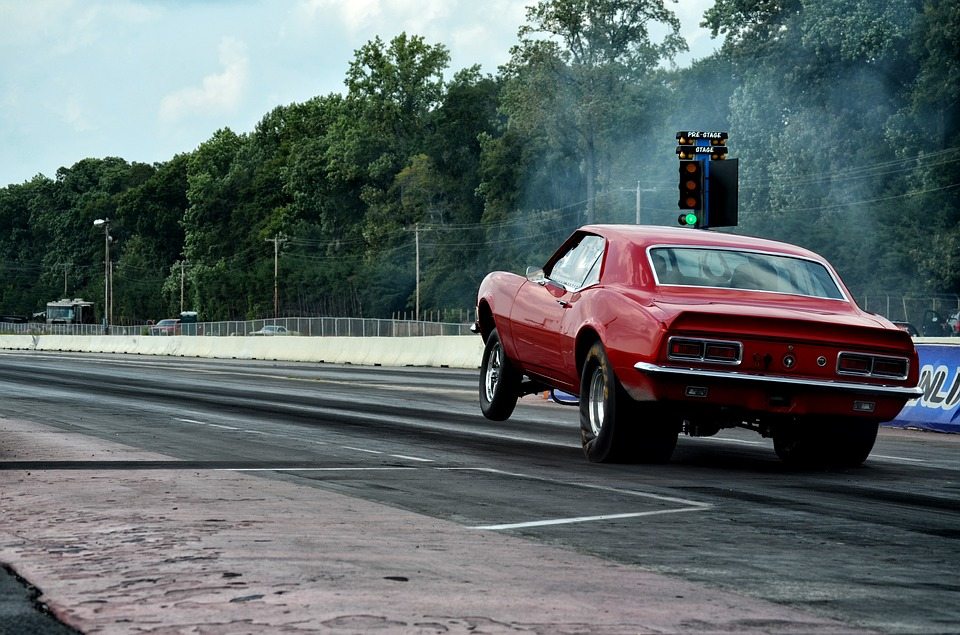 A car that jerks or is hesitant upon acceleration is more than likely having issues with combustion from within the engine. In short, the reason a car will jerk under acceleration is due to:

To get an idea of the symptoms of car a car that is hesitant under acceleration, we discuss these in more detail. To fix hesitant acceleration, the first protocol should be to give your car a full service that will knock off the majority of the above symptoms.

A blocked or clogged catalytic converter will be more common in older cars from the year 1990 on wards. The purpose of one is simply for emission control but they do cause issues from time to time. if you went to a garage, they will put your car onto a diagnostic machine to locate the problem.

To a clever test to see if you have a blocked catalyst is to remove the oxygen sensor. If the car accelerates properly without issue, you may have located your problem. Other symptoms of a blocked catalyst include poor fuel economy, hard starting, poor emission and an engine management light.

Gasoline cars require a good spark in order to ignite fuel for internal combustion. As part of a medium to major service, they should be changed with the recommended spark plugs for your car. Failure to provide your engine with the best possible spark has consequences such as:

If you know that your car has not had its spark plugs replaced in a while, for the small cost, get them changed.

The accelerator cable will go through much more use than other vehicle components. Although a simple piece of engineering, as a car ages, so does the cable. It can become damaged under extended uses that can cause a delay when putting your foot down on the accelerator pedal.

Do not carry on driving the car daily until you have fixed the problem. The cable is giving you a nudge to say that it will break and you will be stranded with no accelerator functionality.

Hesitant Acceleration Due To Fuel Supply

The main components to a vehicles fuel system are the injectors, pump, filter, hoses, tank and more.

If a vehicle is struggling to get enough fuel, the car will jerk when accelerating. Always begin replacing the easiest and cheapest part first, which is the fuel filter.

The next step would be to ensure that the fuel injectors are as clean as possible. To do this, fill your car with the highest octane fuel and for a diesel car use a diesel fuel additive and for gasoline cars, I strongly recommend using Chevron as a cleaner. This will also ensure that all the fuel hoses/line are clean and fuel is not getting blocked.

Weak electrical power can play havoc with any car because most fuel pumps require a voltage. If the voltage is too low, not enough fuel will be pumped around the car. Electrics in a car can be diagnosed with top rated automotive multimeters to give accurate readings.

Most common culprits will be the alternator or an old battery that needs replacing. Bad voltage will most probably be the last thing you will think of with regards to the acceleration being jerky but it does happen.

If you have tried replacing all the common parts and still no avail, the issue may be with the ECU. Tuning your car with a remap is common but if done incorrectly, you may cause issues with acceleration such as jerking.

Take your car back to garage that tuned your car and ask them to diagnose the issue.