My Car Alarm Keeps Going Off For No Reason 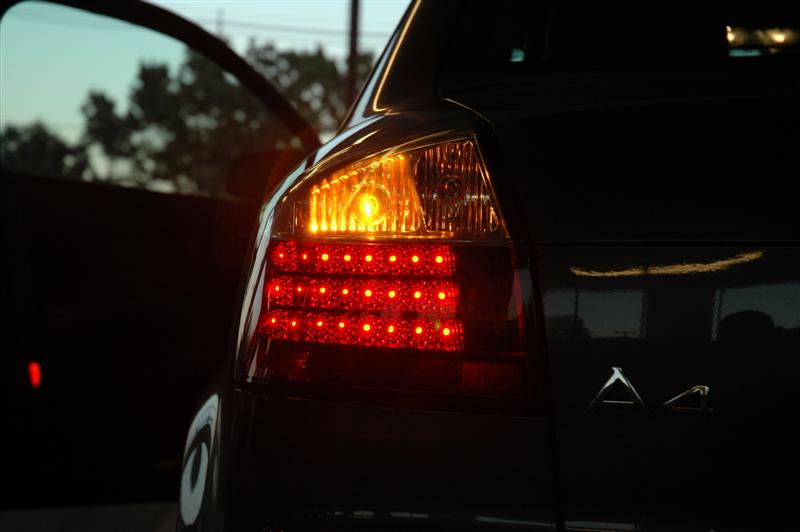 There is nothing more frustrating than when your car alarm keeps going off for no reason and is made even worse when you are trying to sleep. Simply disconnecting your cars battery will stop the alarm but it is not a permanent fix.

Unless you live in a really bad neighbourhood, the alarm is more than likely going to be a false alarm. But how do you stop your car alarm going off on its own for no apparent reason? Below is a list of tests and common causes that will help you diagnose why your car alarm keeps going off.

The majority of modern vehicles on the road will have a hood latch sensor that will trigger the alarm if someone is trying to force it open. Due to the design of a car, the hood will collect a lot of dirt and debris, which might find its way to the hood latch sensor. If you look under your hood and see its covered in dirt, cleaning the sensor may resolve your issues.

The hood latch sensor is a very popular fix for most people and you will be able to find it near the headlights. Many manufacturers differ where the sensor is placed, so it may be best to consult the owners handbook. Below is an example of a hood latch sensor. 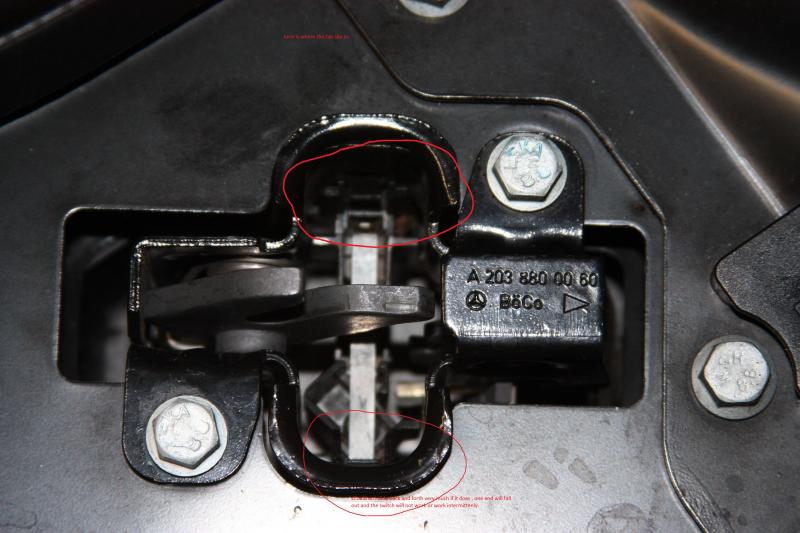 If you have recently installed a brand new car alarm system and the alarm keeps going off, then its highly advised that you check the installation. If you have the ability to get your hands on a digital multimeter, this will enable you to check that each wire is getting power and a range of other diagnostic testing.

In order to check for stored alarm error codes, you will need access to a car diagnostic tool. Once plugged in, you should be able to run a quick test that will check for errors related to the alarm system.

If the tests uncover an error with the car alarm system, be sure to read the error code and take note of the issue. Afterwards, simply delete the error message and redo the quick test. If the error code does not appear, this may mean the issue is fixed but if not and the error is still there, you have found the issue.

The modern day key fob of your car has the potential to cause a variety of issues. From allowing criminals to steal your car via relay crime to sending incorrect signals to your cars computer.

Incorrect signals sent to your car is not one of the most common reasons why your car alarm keeps going off but it is certainly known to happen in a range of cars. If you have tried or tested the other solutions, this may be the cause of your problem. 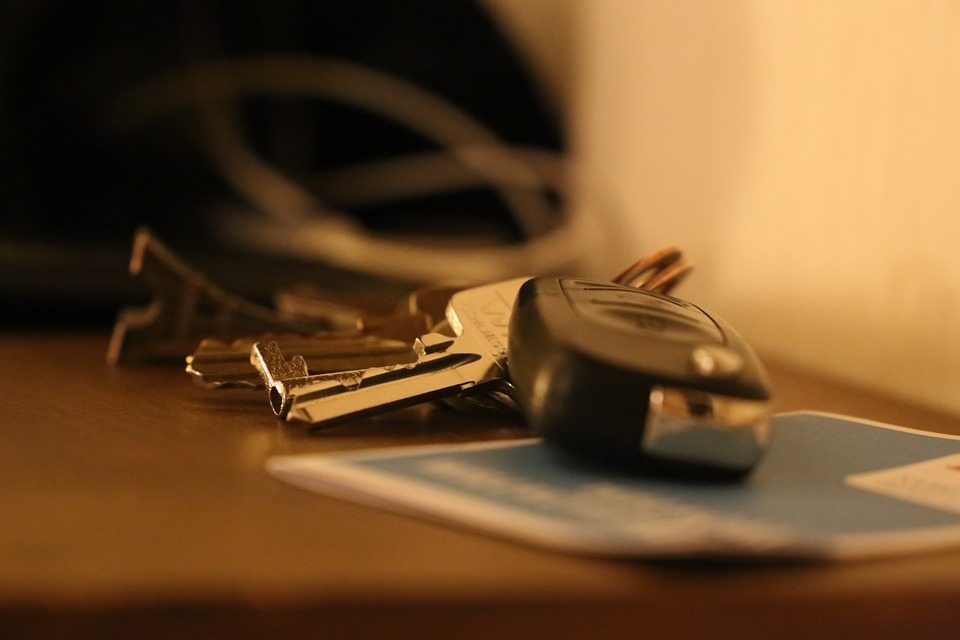 If your car battery is running low or is outputting an incorrect amount of voltage, this would be one of the first things to change. An alarm will run off the cars battery and in essence, slowly drain it whilst protecting your car.

Therefore, if the alarm is not getting enough power, it may output a false alarm and this may be the case each time it reaches below 12.6 volts. We highly recommend that you invest into new battery for your car for a quick fix. Using a battery charger on a battery that is slowly dying is a lost cause and simply a waste of time.

How To Disconnect A Car Alarm That Keeps Going Off

If your car alarm keeps going off, it is highly frustrating for yourself but your neighbors too. From our research, we have found that the cars that suffer from the most amount of alarm problems include:

If you own one of these cars, you are not alone with your car alarm issues. Test the above tests and symptoms before contacting a local dealership as they will more than likely do the above diagnostics themselves.